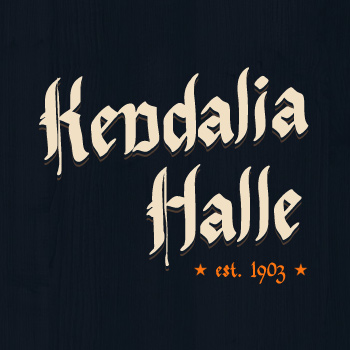 Home
About
Get There
Tickets

By Kendalia Halle (other events)

With over 40 years of music making, Billy Mata & The Texas Tradition brings their authentic Western Swing to dance halls across Texas with true traditional country music. Billy started his recording career in the 1970s, singing Billboard charted, Top 40 Country music. He has been named Academy of Western Artists Western Swing Vocalist of the Year three times and has received the Academy’s Entertainer of the Year Award.

other events by this organization